Brook is delighted that our People and Organisational Development team received a “Highly commended” trophy in the ‘HR Management’ category at the high profile Charity Times Awards.

Held at the Lancaster Gate Hotel in central London on 22 October, the Charity Times Awards celebrate leadership and professionalism within the sector. Brook’s Liverpool-based People and Organisational Development team was nominated in recognition of the complex task undertaken by the team in helping to consolidate 17 separate charities – as Brook was until last year – into one organisation, with one set of HR policies.

The People and Organisational Development team worked closely with other departments within Brook to manage this profound change, which included developing standardised processes in recruitment, and building Brook’s employer brand in order to attract and retain high quality and committed staff.

Brook’s attendance at the Charity Times Awards was made possible through generous support from Ellis Whittam, Brook’s employment law advisors.

“Being highly commended by the Charity Times Awards judges is recognition of the hard work that our relatively new team has done over the past twelve months to develop Brook's HR practices.

“The whole organisation has undergone fundamental change and yet 98% of our staff would still recommend our service to a young person they know, which is incredible feedback.”

“The People and Organisational Development team has been at the heart of all of Brook’s recent organisational changes. They have shown themselves to be dynamic and delivery-focused – something that shows no sign of slowing down.

“There are many exciting plans in the works for the near future, including developing the learning and development function to deliver accredited internal programmes, introducing an apprenticeship programme, and refining some of the national processes that have already been introduced.” 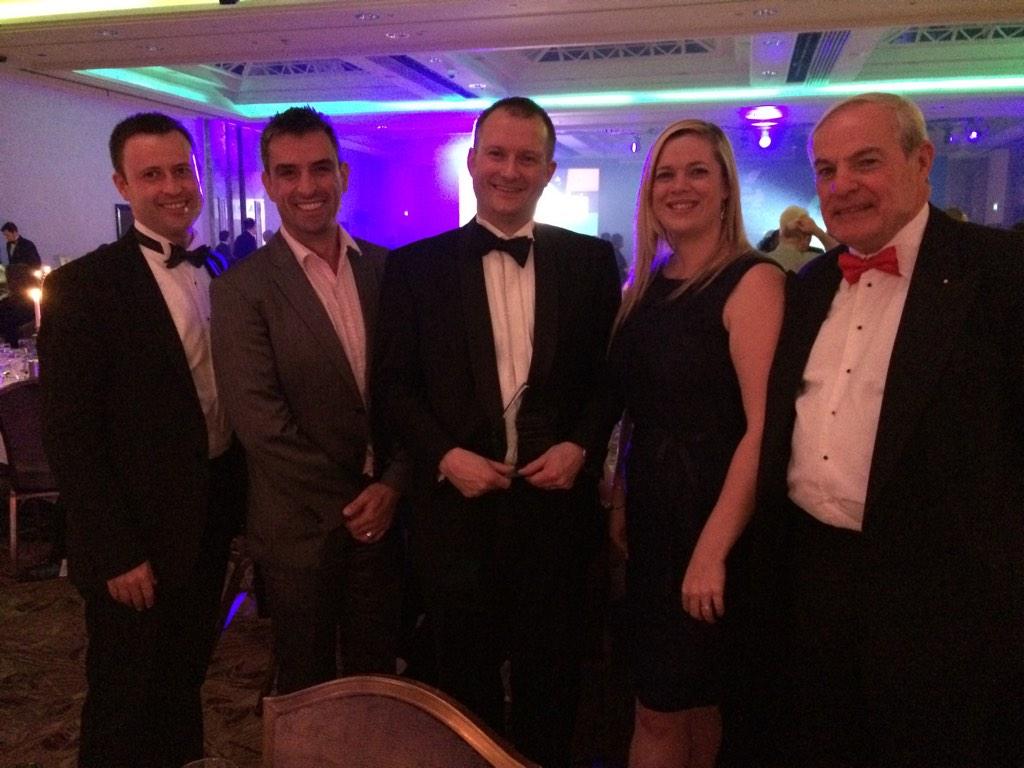 Brook believes that young people should have access to great sexual health services and wellbeing support.

Read our Strategic Plan 2017-2020 and learn more about the difference we make in our latest Success Report.