Sex Appeal is taking a break in 2019. This page will be updated with news about Sex Appeal 2020 later in the year.

You can view the full programme here.

Take a look at our stunning photos from Sex Appeal 7, courtesy of Paul Clarke.

With special thanks to Lovehoney for supporting Sex Appeal since 2013.​

Our fundraising raffle is now closed, congratulations to all our lucky winners.

If you are interested in supporting Sex Appeal in 2020 through sponsorship or donating a raffle prize, please email press@brook.org.uk.

Huge thanks to our Sex Appeal 7 sponsors

You can now view photos from the night and can follow @comedysex on Twitter or visit comedysex.org for all the latest news. 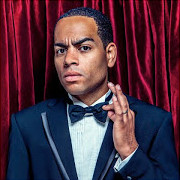 ... saw the return of host Al Murray alongside: 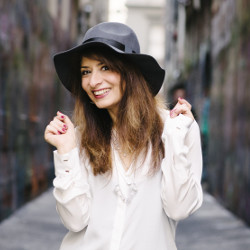